I got a few ATTiny85 8 pin microcontroller ICs for a CW Beacon Keyer project I’m working on. You can write code in the Arduino environment for them, and you can program them using an Arduino as the ISP. This all sounded so easy… Famous last words.

I decided to use my Arduino Mega 2560, since that’s what I had available, the Arduino Uno was otherwise occupied. I did a quick websearch for instructions on programming using that Arduino, rather than the Uno, which is more often used. I ran across quite a few hits for people having problems getting it to work, which should have been my first clue that I was headed down the wrong path. The wiring is a bit different using the Mega, as far as which pins are used for ISP. And there were frequent mentions of needing a 47 uF cap on the reset line. Very dodgy.

I gave it a try, and of course it didn’t work. So I kept fiddling. You can make changes to the ISP sketch, to tell it to use the normal (Uno) pins for ISP. Tried, that, didn’t work. It was also a little unclear where to connect this magical 47 uF cap. I first though on the reset line of the Tiny85, which didn’t work. Then I realized no, it goes on the Arduino’s reset line, to stop it from going into reset mode prematurely. Still didn’t work. Spent much of an afternoon on it, without any luck. I read numerous posts about what worked for various people to ISP using a Mega, or what didn’t. I finally set aside for the day.

The next morning, I decided to try using the Arduino Uno. I connected up the ATTiny85, and it programmed the Blink sketch the first time I tried. Easy. Took all of 5 minutes. I wish I had tried the Uno first.

While it may indeed be possible to program an ATTiny using an Arduino Mega, I could not get it to work, and numerous other web pages related similar tales of woe from others.

This giant envelope arrived in the mail today! Yay, now I get bumped up a few notches on the watch lists I am already on:

Received in 27 days for a report emailed to englishradio@irib.ir 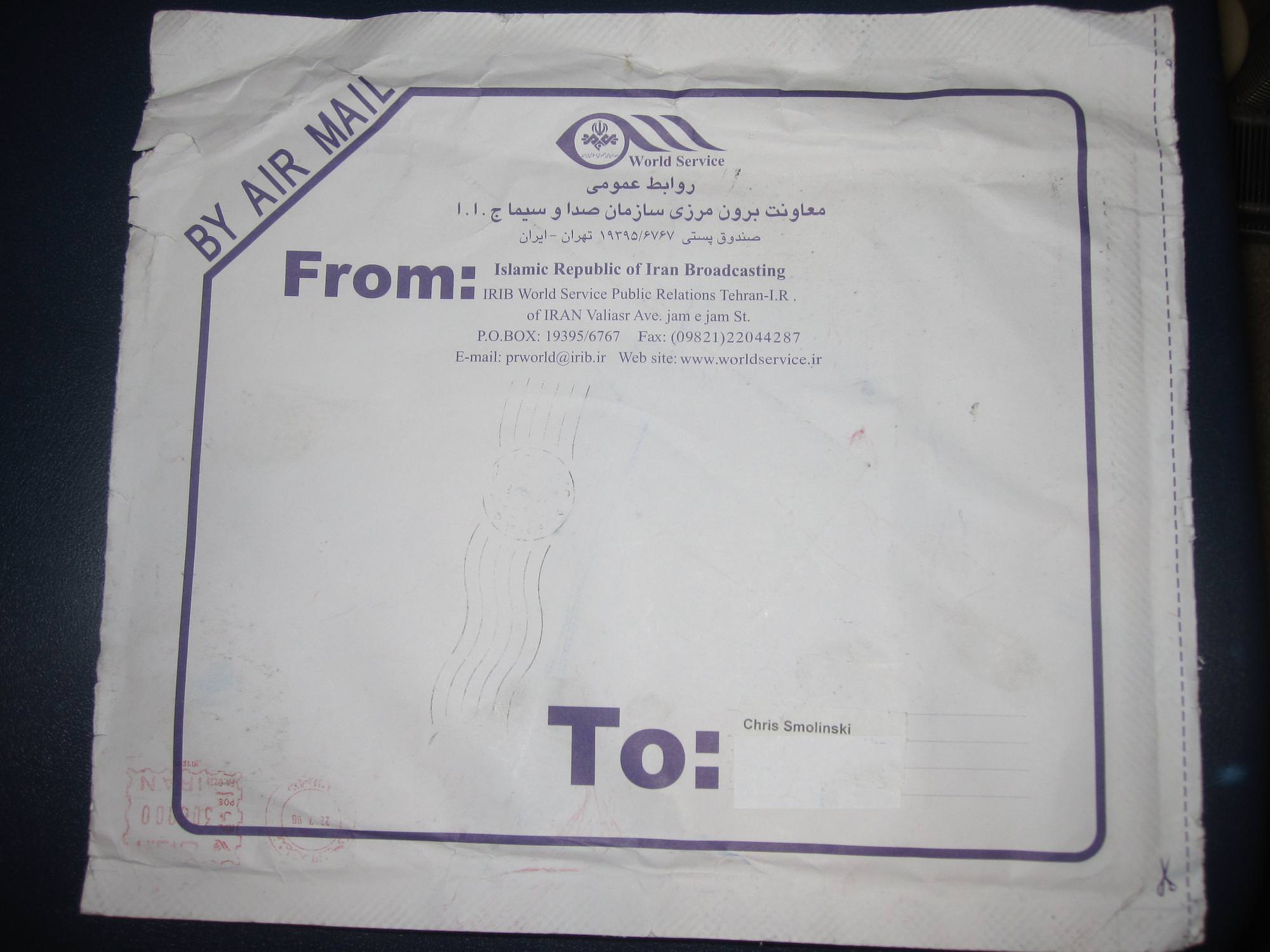 Inside was this QSL: 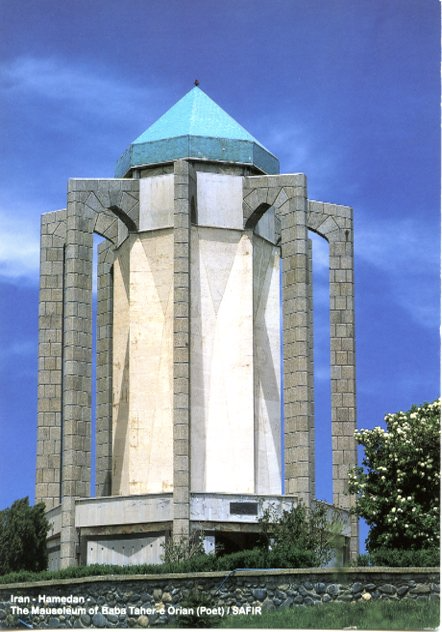 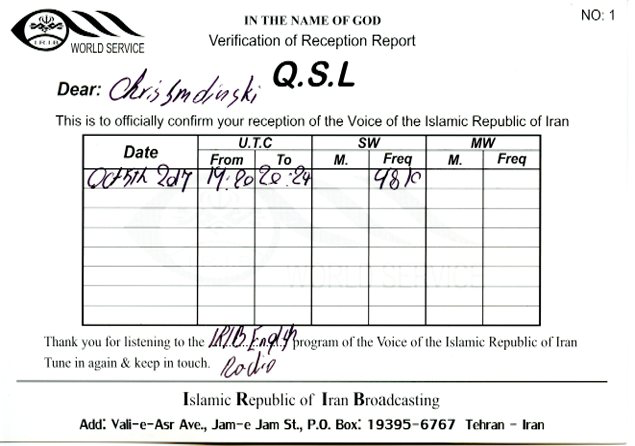 And an 12 x 8 inch laminated embossed card, described as an amulet: 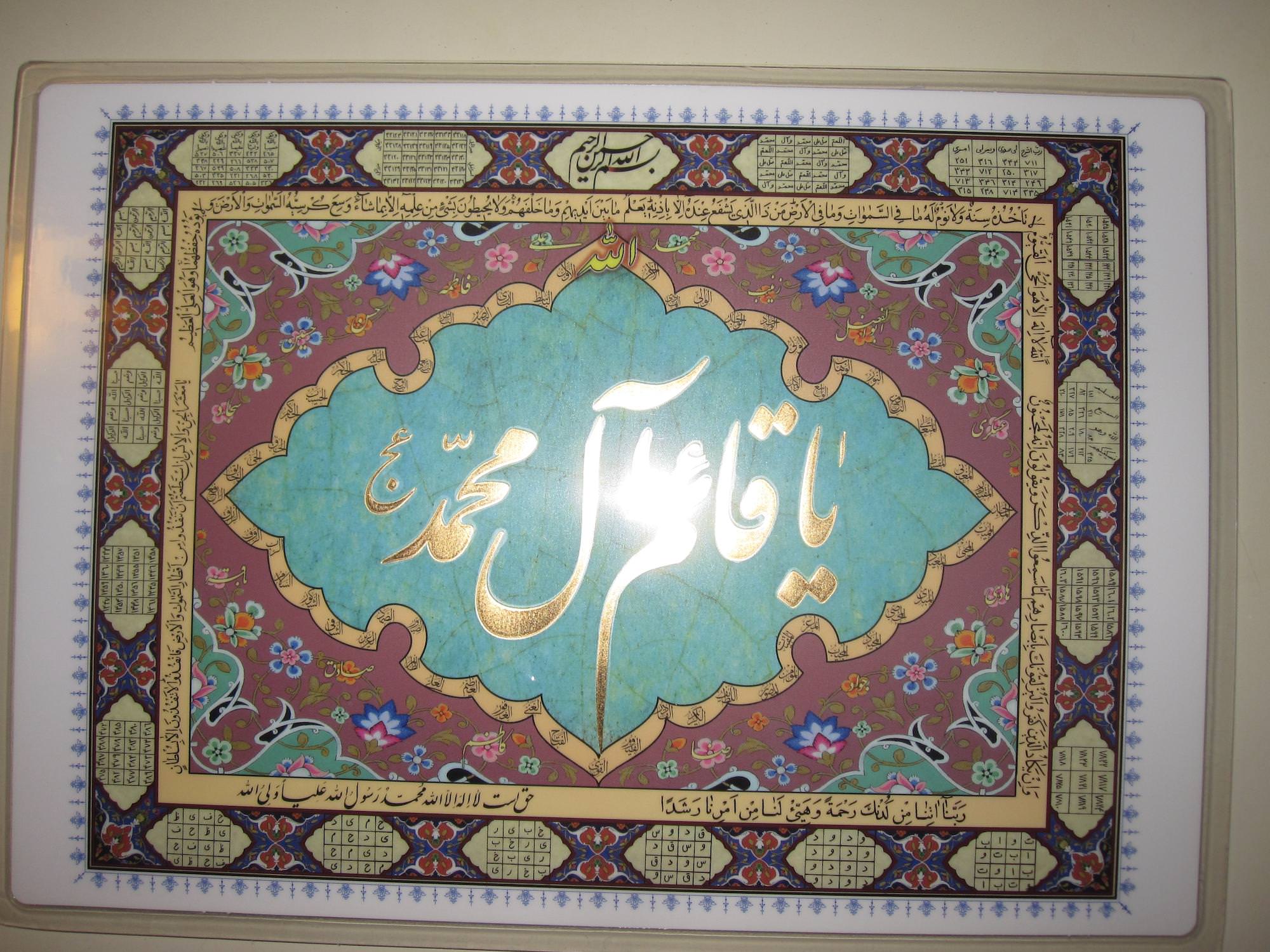 Text on the back: 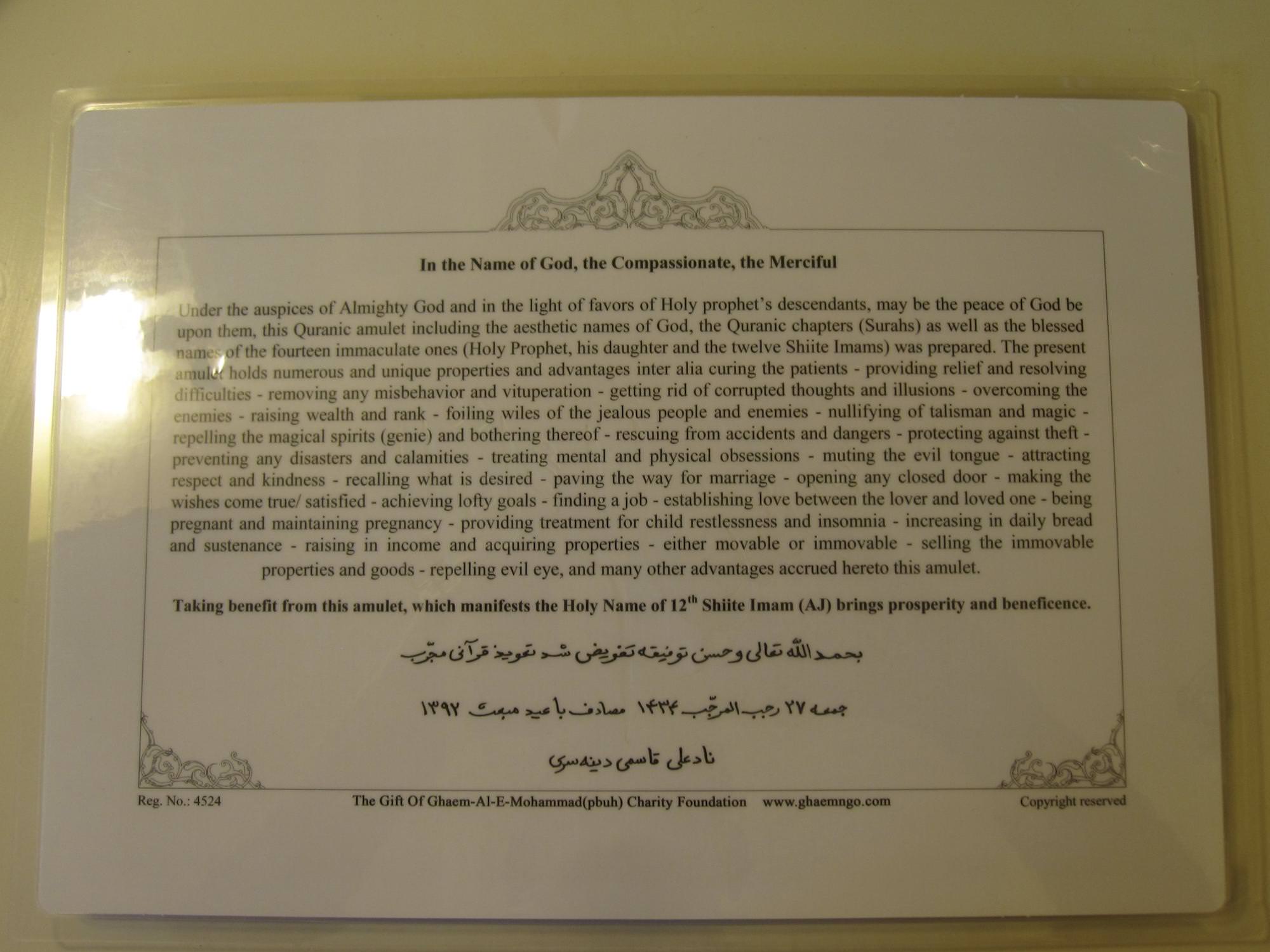