We’re both at about the same elevation, Millers is 860 feet. I believe it is around 800 ft here at the house, although we have lots of nearby hills and valleys.

Comparing the seasons of common data, we seem to track each other very closely, so I think it may be a good proxy for my years of missing data, and gauging what the snowfall range is here from season to season. Miller’s has a mean snowfall of 34.1″.

Want to guess how much snow I’ll get this year? Enter the contest! 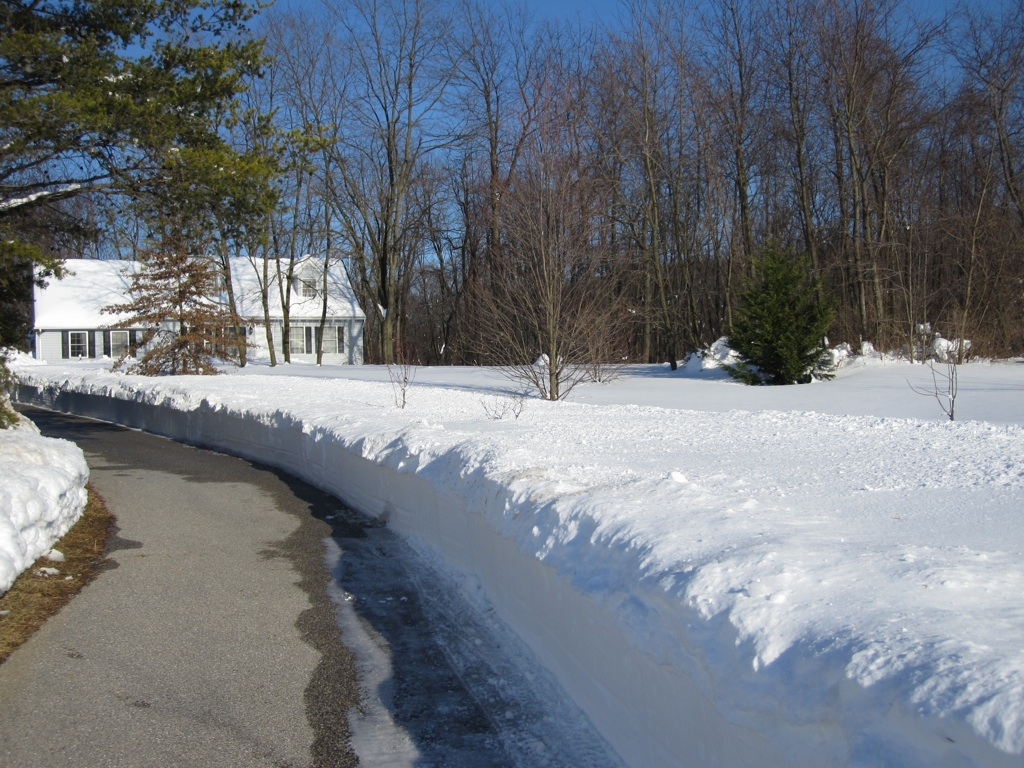 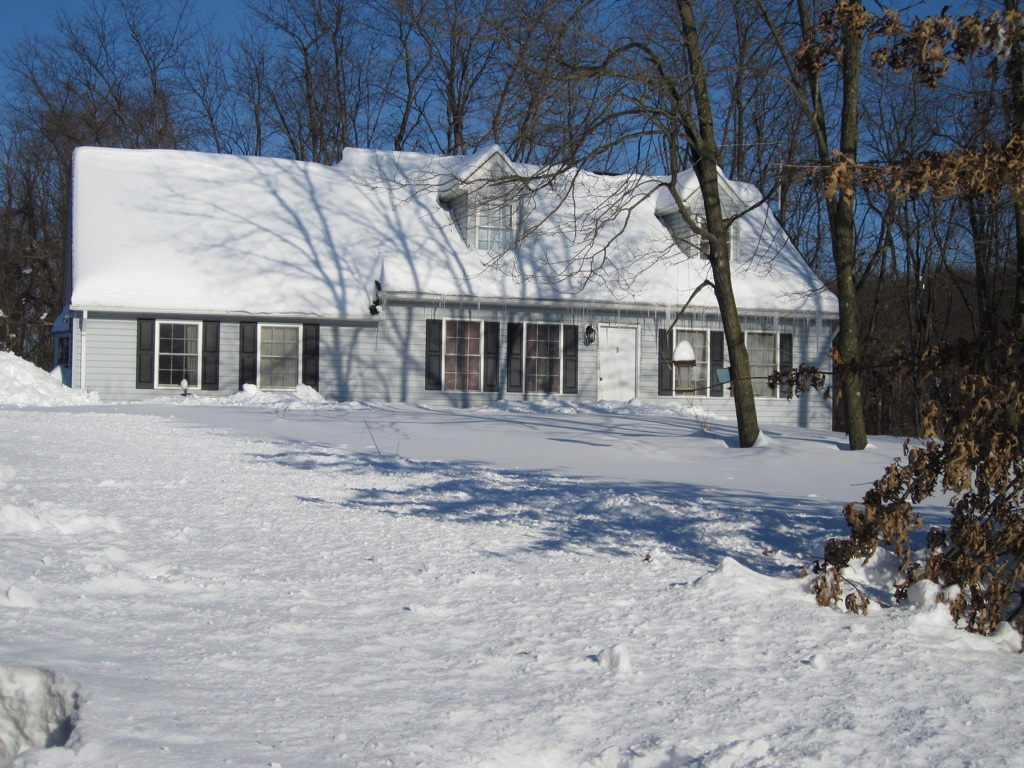 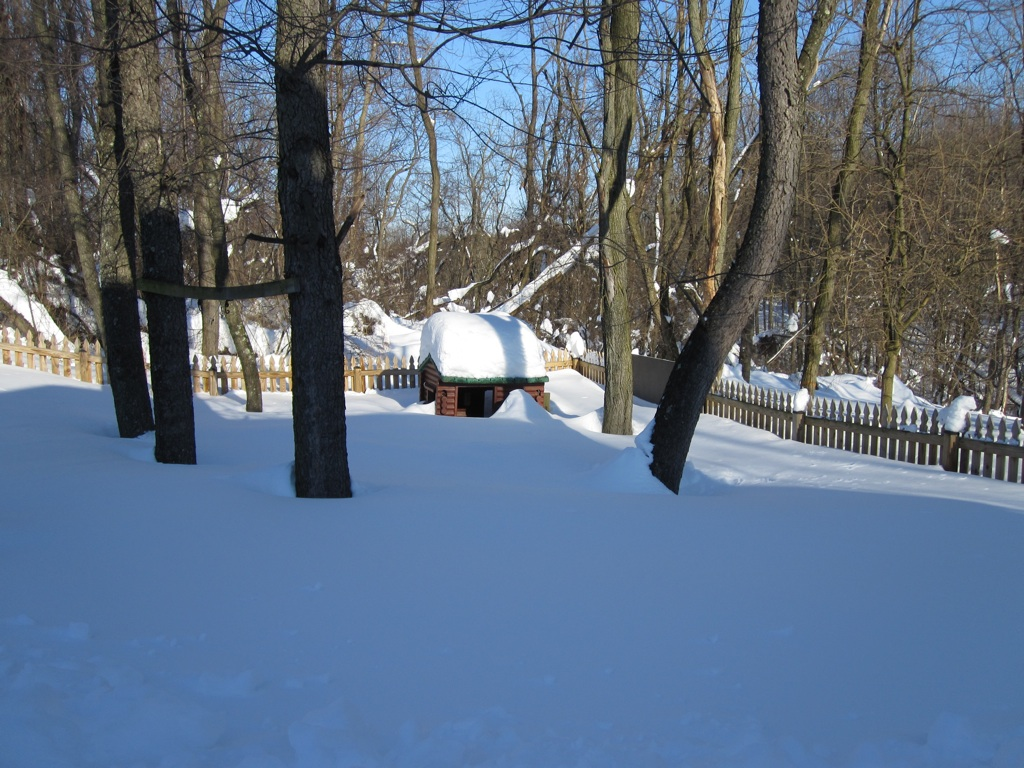 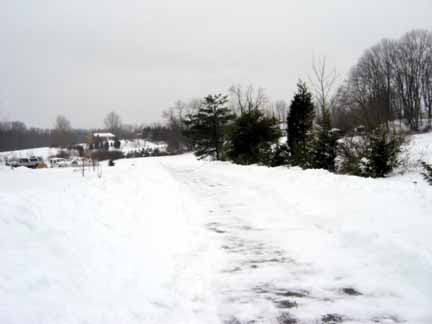 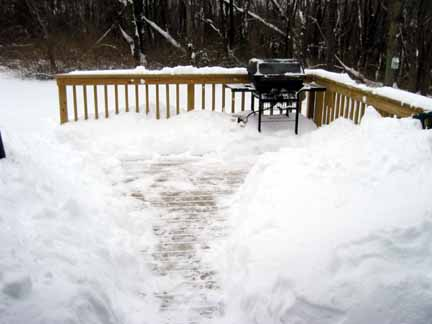 Note 3:
My house was built Nov 1995 – May 1996. I remember visiting the construction site many times over the winter, and there was often snow.