Received in 45 days for a report emailed to promo@vatiradio.va 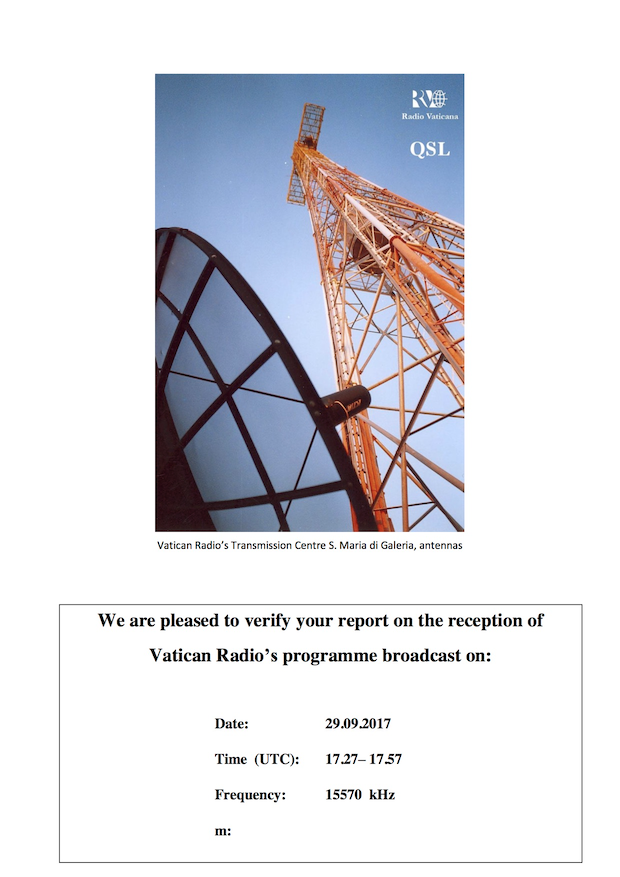 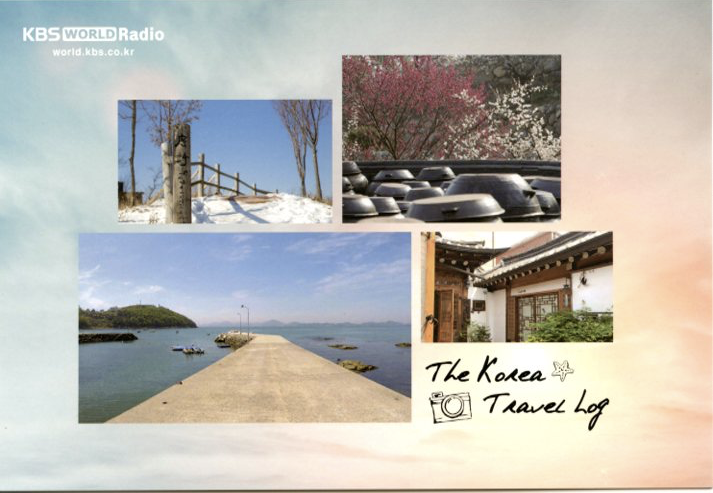 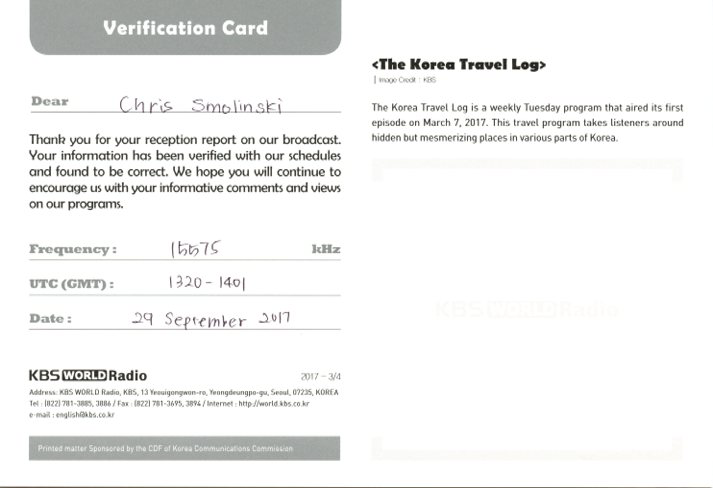 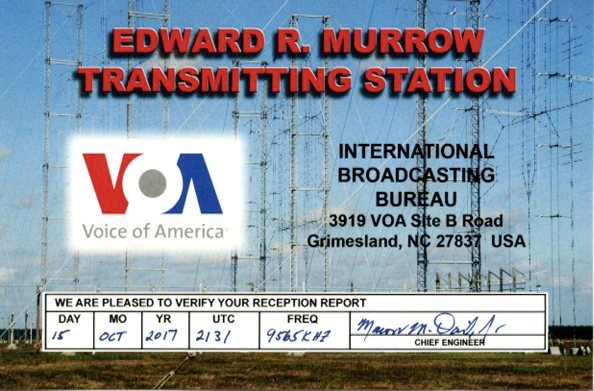 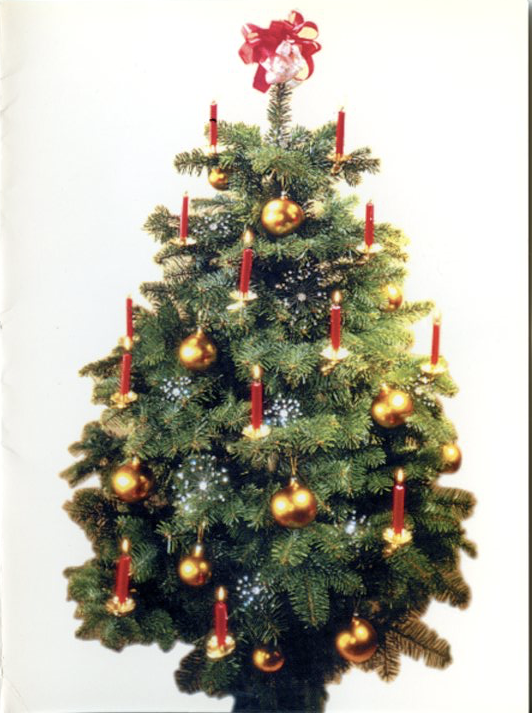 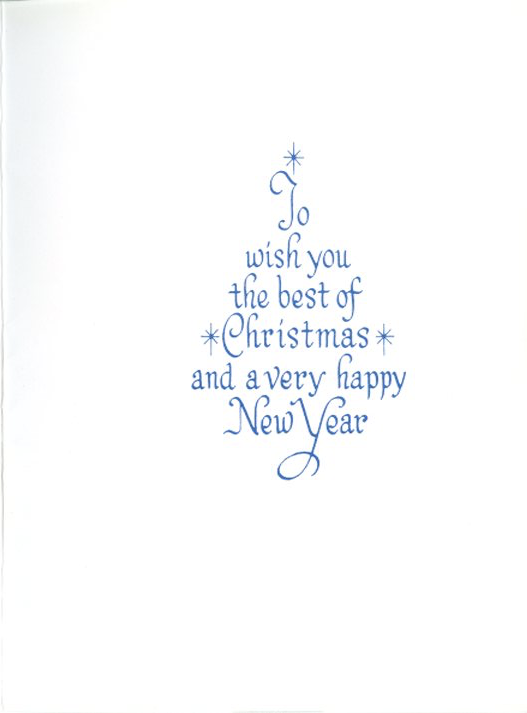 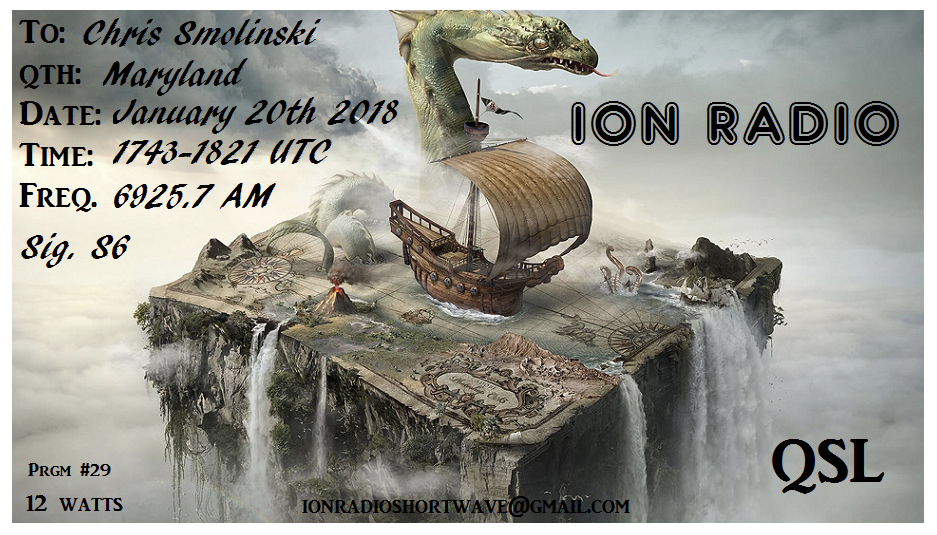 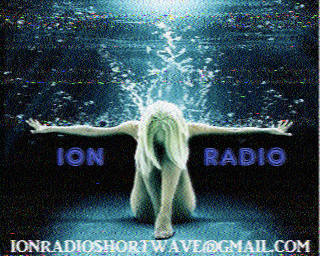 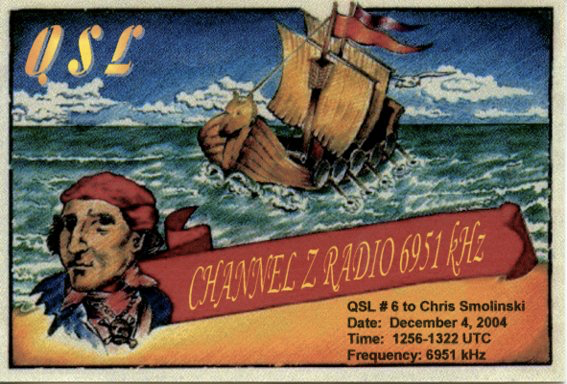 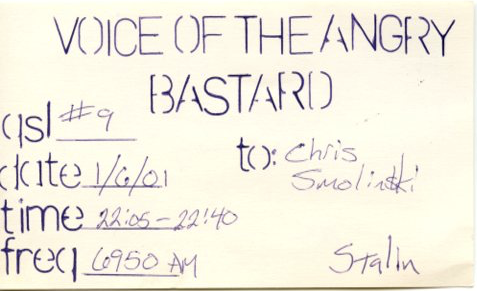 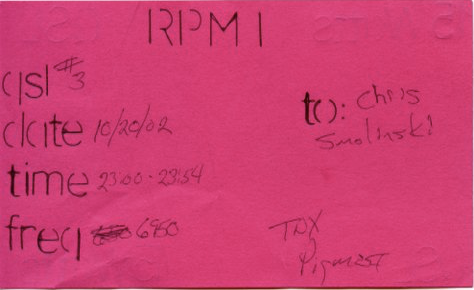 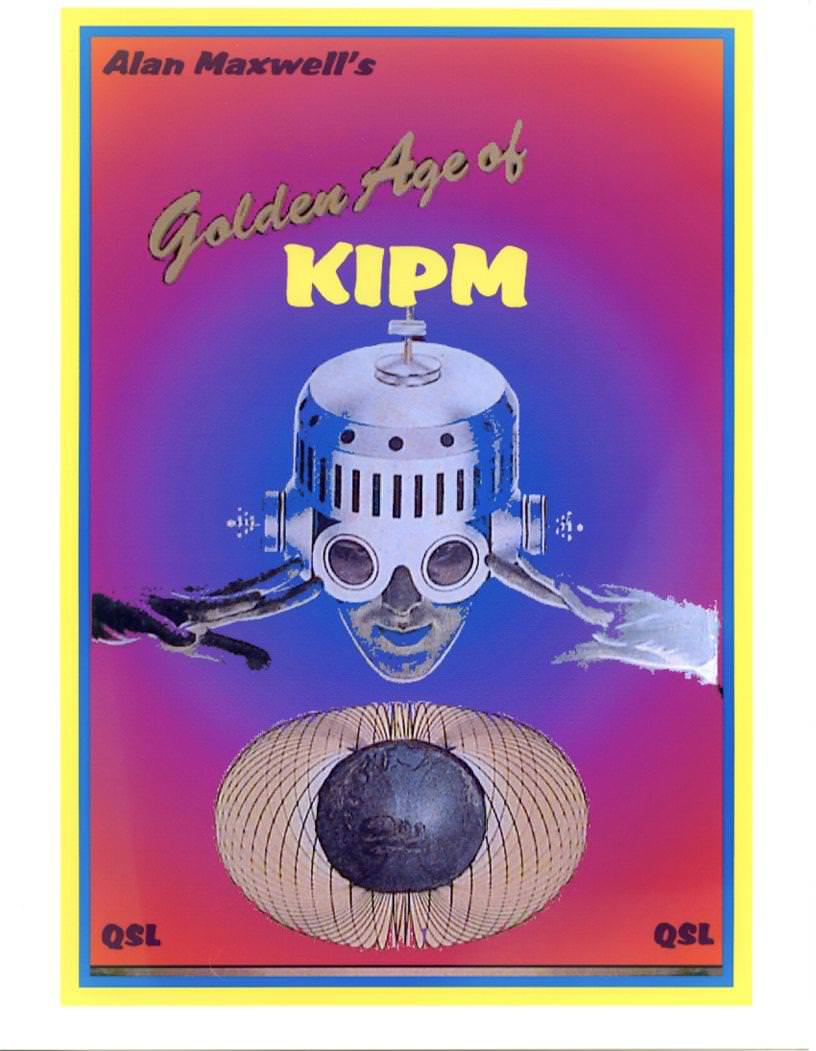 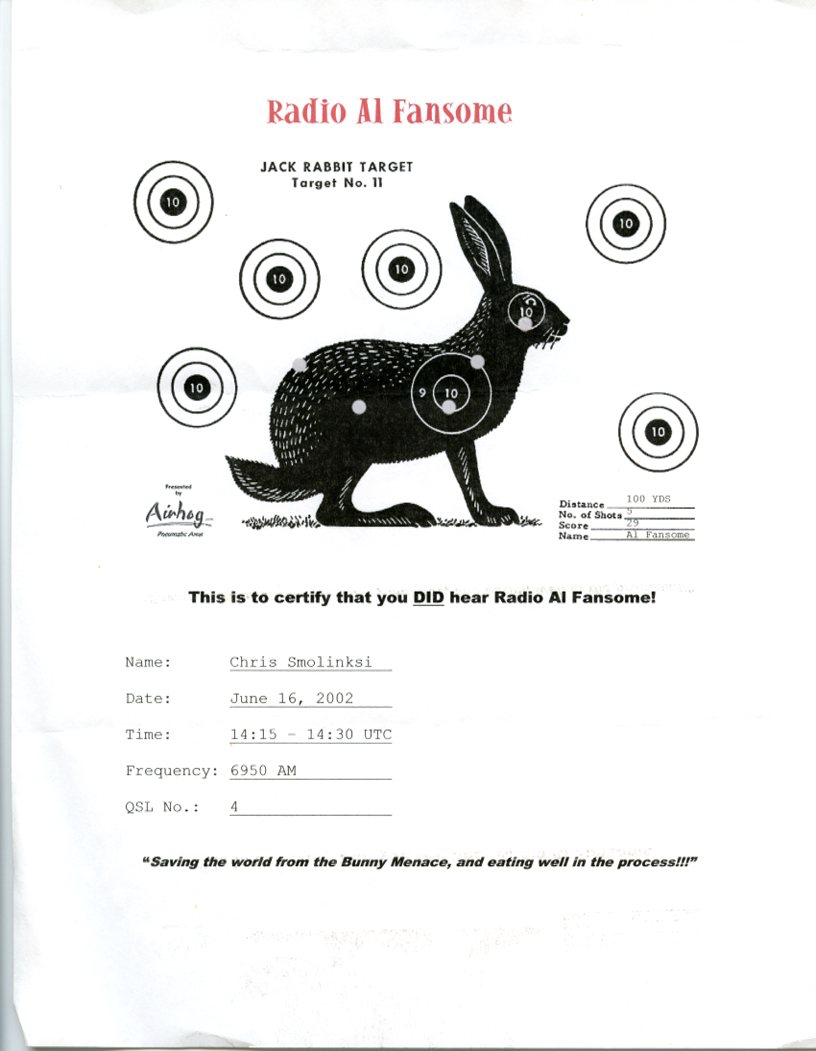 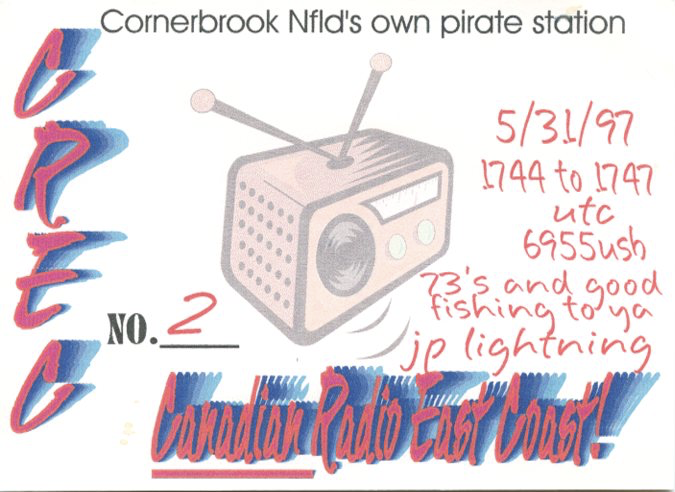 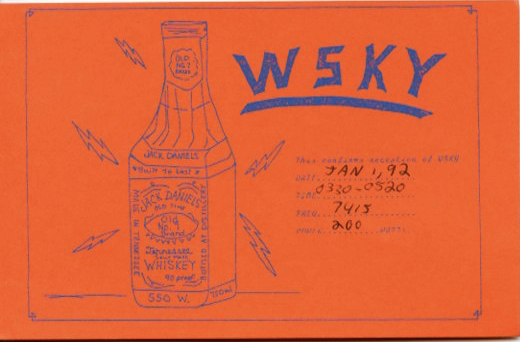 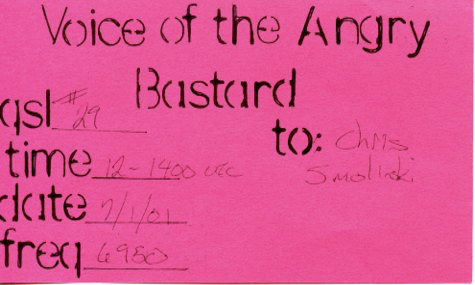 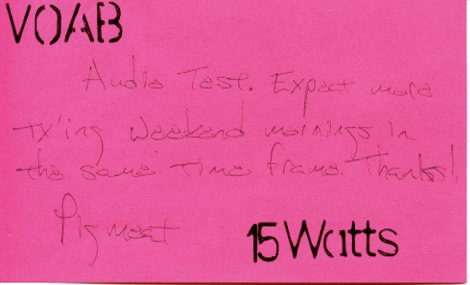 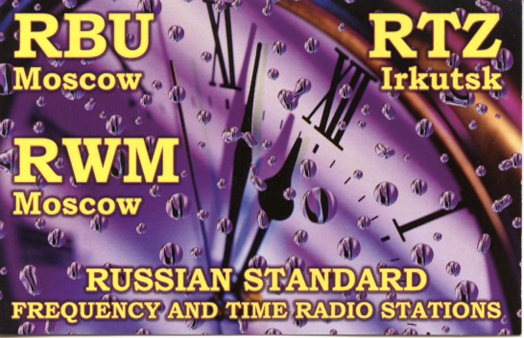 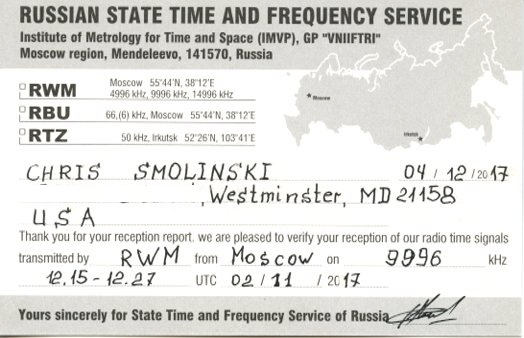 Nippon no Kaze is a radio station which transmits from Japan to North Korea, trying to reach Japanese citizens that have been kidnapped by North Korea, and are being held there. It transmits programs of music as well as reading letters from family members. I guess it is considered a Clandestine station.

I received this no data QSL along with a program schedule in 56 days for a report emailed to info@rachi.go.jp 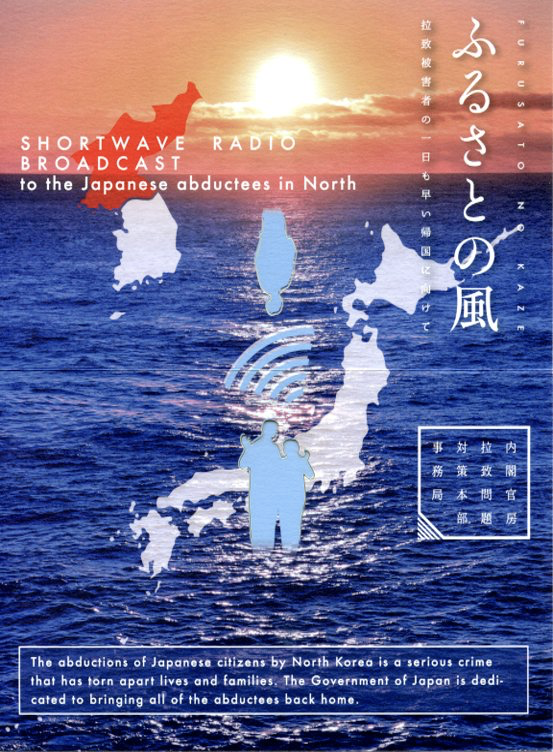 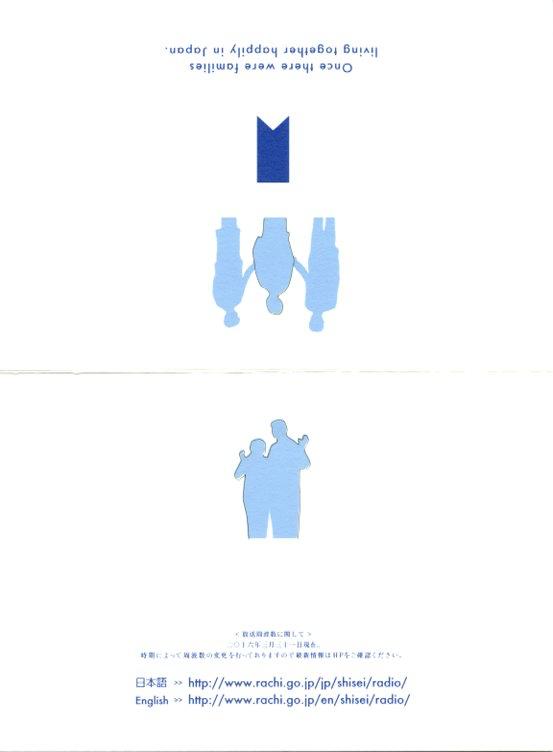 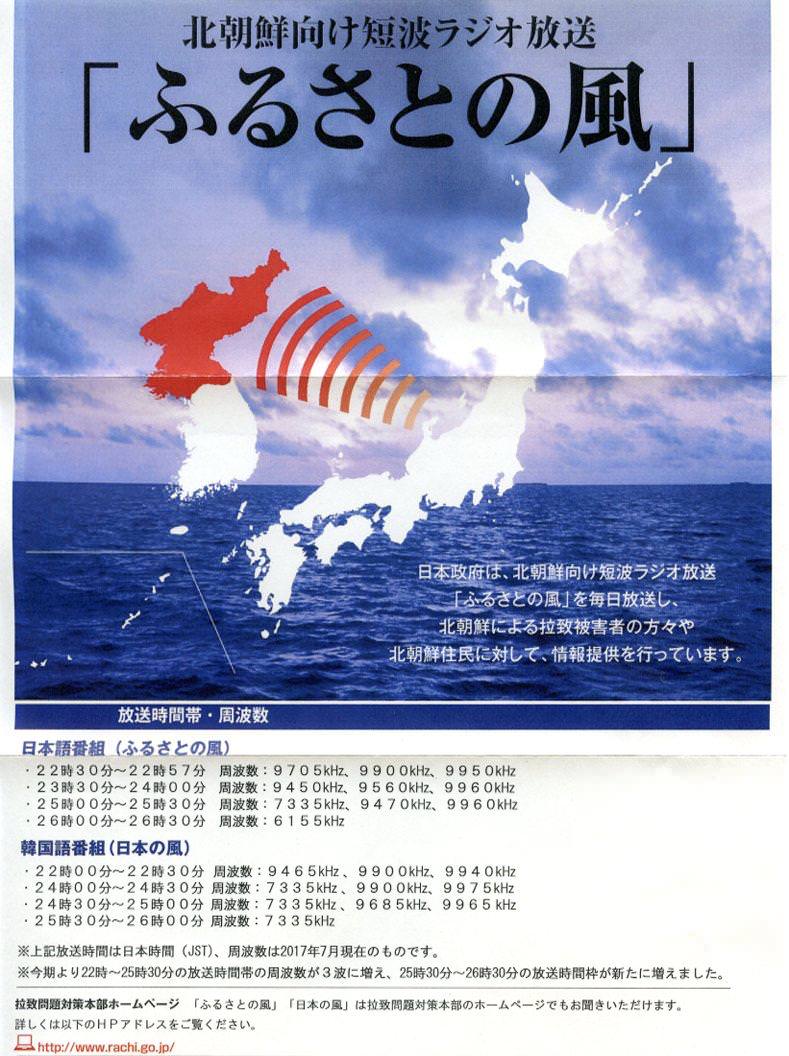