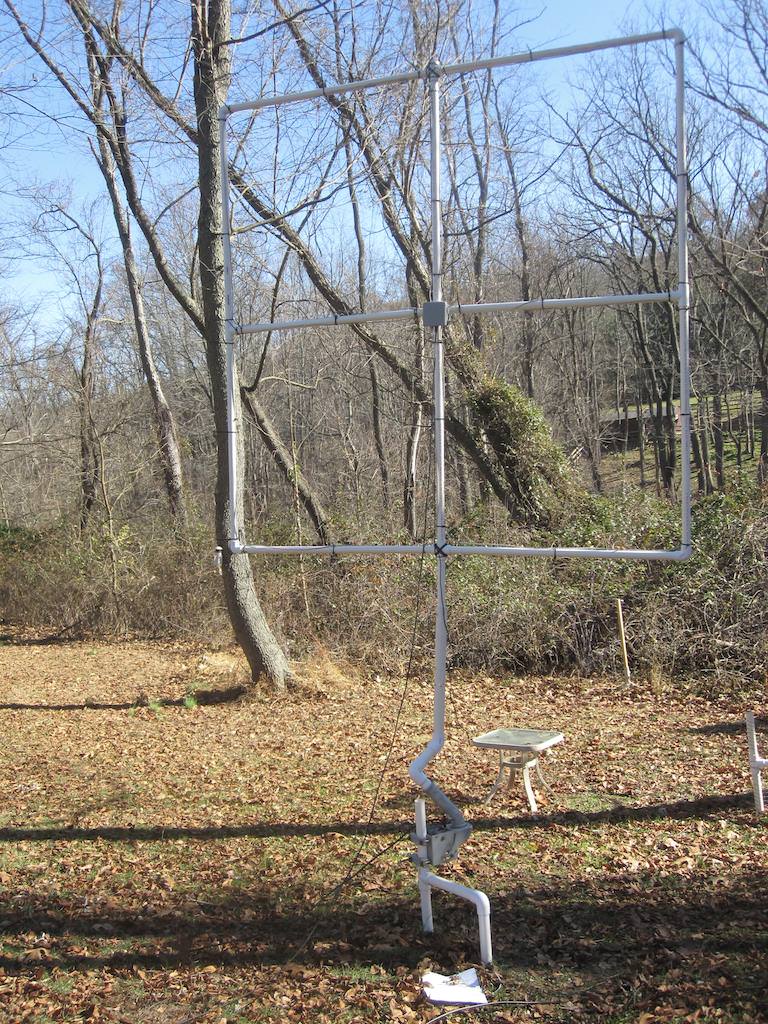 Update: The original LZ1AQ preamp has since been replaced with the version made by Everett N4CY. The rotor is now an Alliance HD73 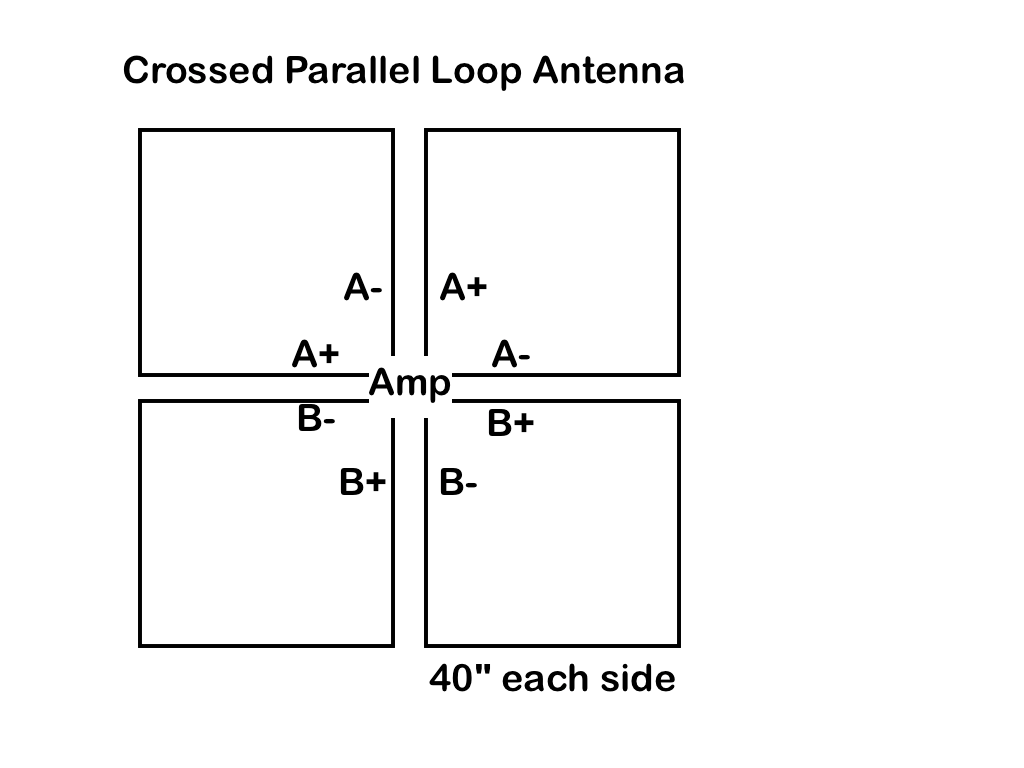 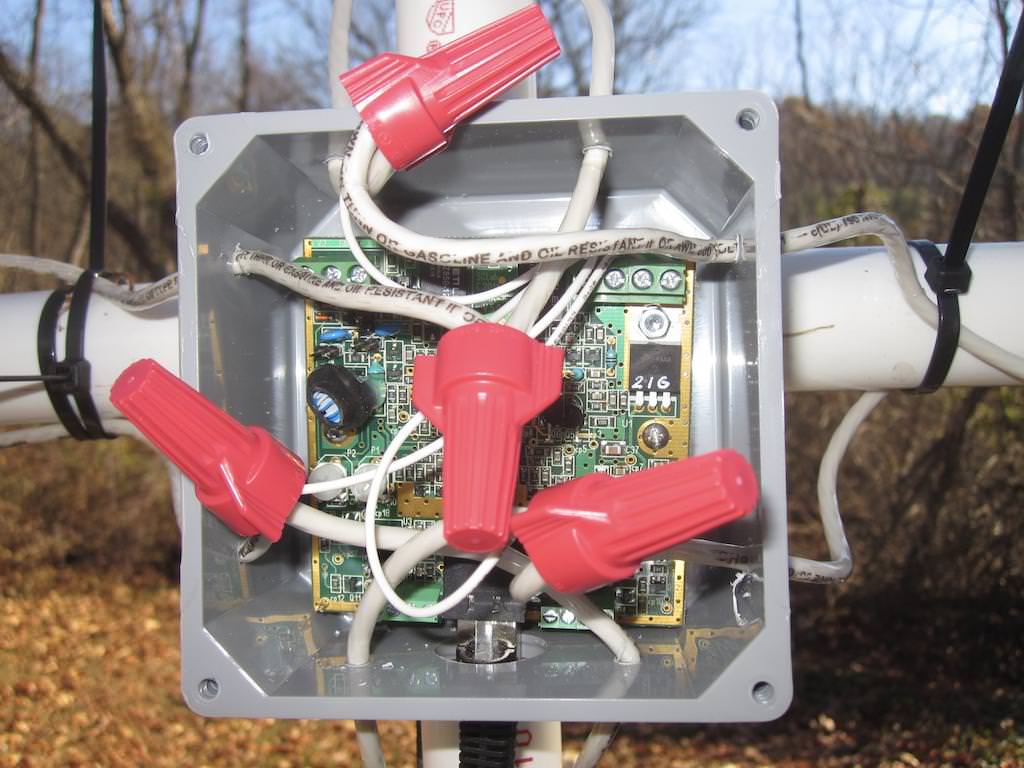