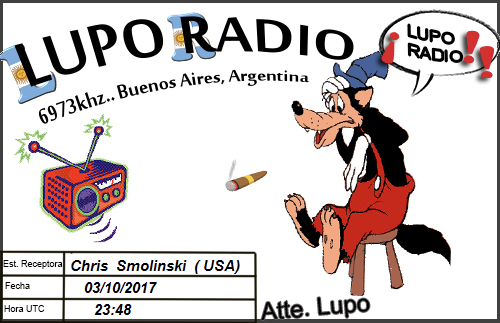 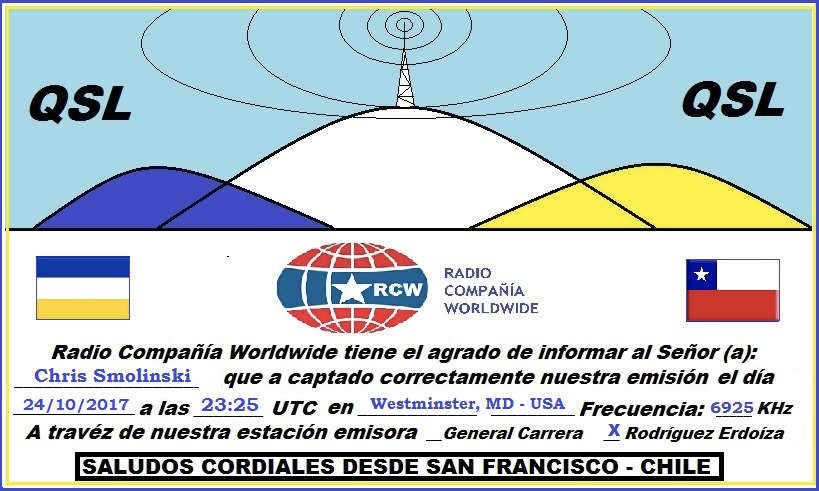 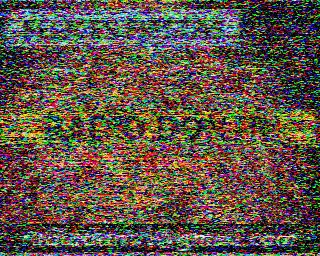 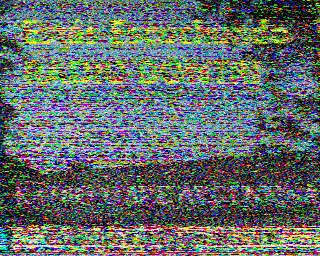 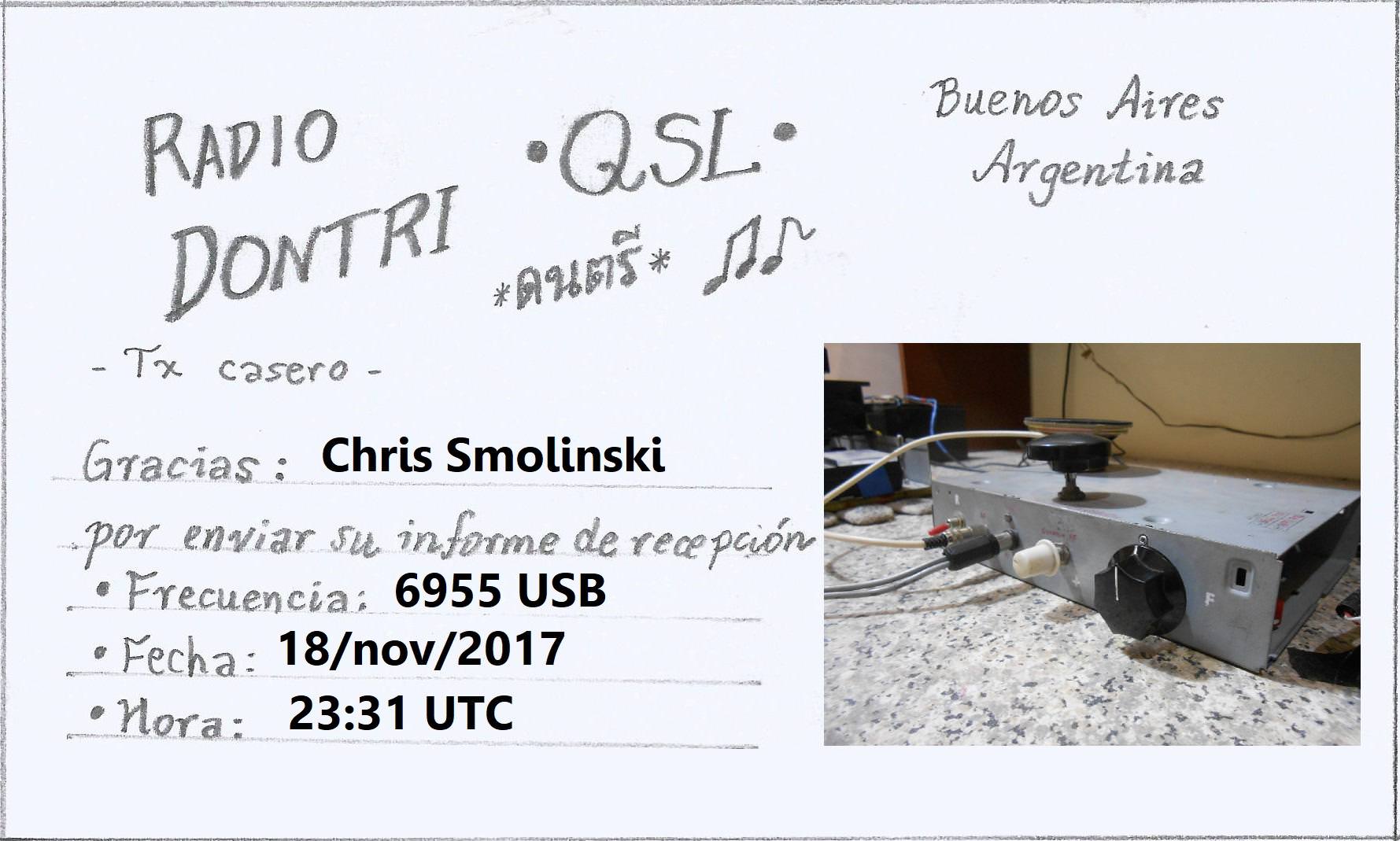 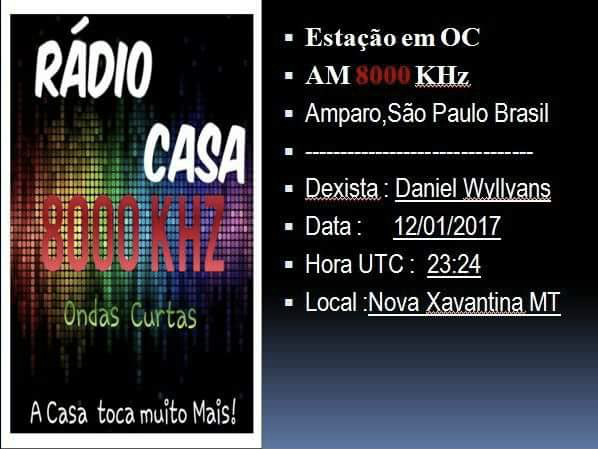 2 thoughts on “Listening To Pirate Radio Stations from South America”